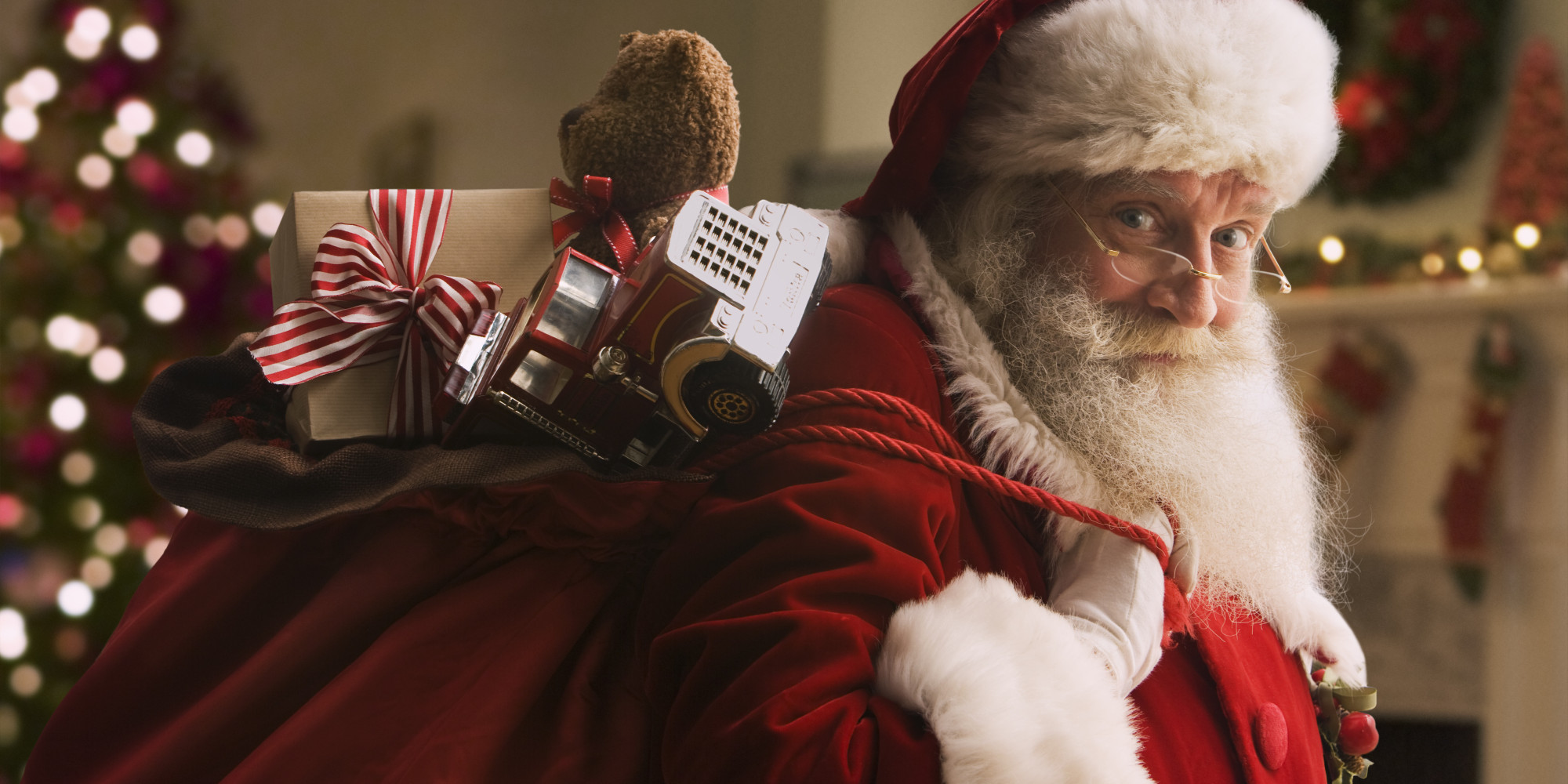 ’Tis the season to be jolly and spread the Christmas spirit! FOXERS team is enjoying their holidays safely and ecstatically, and we hope everyone is as well. It’s the most wonderful time of the year to spend with family and friends, as well as cherish the story of Santa Claus…

In modern-day Turkey, a monk named St. Nicholas was born around 230 A.D. There are numerous legends of St. Nicholas, but the most popular one spoke about St. Nicholas being generous and giving away his wealth in addition to traveling to aide the poor and sick. As time passed, St. Nicholas’ popularity grew and grew, as he further became known as the guardian of children. The anniversary of his death, December 6th, was considered a fortunate day to execute large purchases or get married.

Originated from a Dutch nickname Sinter Klaas, the popular legend planted a seed in American culture by the end of the 18th century. Evidently, over time, the seed grew bigger and bigger which thus enticed Christmas shopping, holiday advertisements, and the joyous celebration of Santa Claus. The 18th century was also the founding of the Salvation Army. The foundation needed donations to cover the cost of meals for poor families, and so they incorporated the St. Nicholas legend into their brand by having employees dress up as Santa Claus and ring a bell to seek donations.

The creation of Santa Claus’ image was also invented in the 18th century, specifically 1881. Cartoon artist Thomas Nast created a cartoon based off of Clement Clarke Moore’s poem, “An Account of a Visit from St. Nicholas.” After the cartoon was formed, the story of Santa Claus flourished the world. 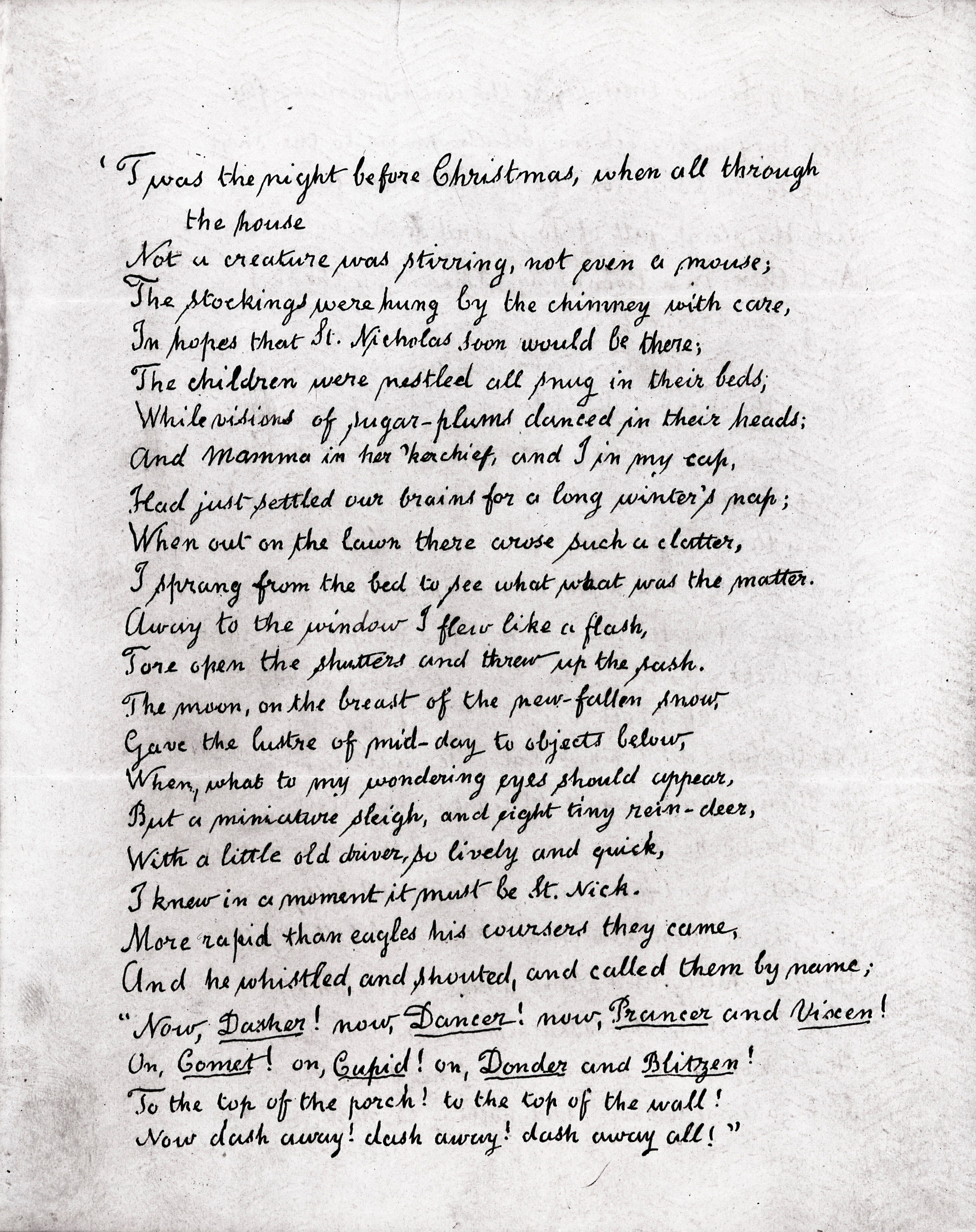 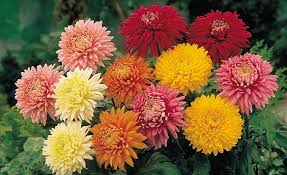 While tracking Santa Claus, get 20% off your FOXERS order using code GIFT20

FOXERS wishes everyone a Merry Christmas and a Happy New Year!